In Defense of the “Contemporary” Church 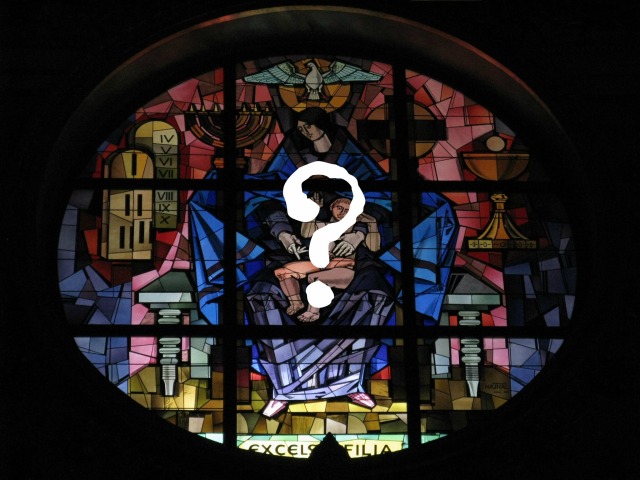 Since when did it become popular to critique the style and form of how some churches choose to worship?  The most recent trend has some writers taking cheap shots at what they are calling the “contemporary” church.  You know, the ones with the praise band who are attempting to be “relevant.”  While I find this trend a little disturbing, I find myself coming to the defense of the “contemporary” church, if for no other reason than to hopefully broaden the debate over worship forms and styles.

Twenty years ago, Mike Slaughter published a book called “Spiritual Entrepreneurs,” in which he writes, “Renewal gives birth to new worship forms, which relate to the needs and culture of unchurched people rather than to the preferences of the churched” (Slaughter, 59).  And for me, this is why worship styles should be flexible.  Your community looks different than mine.  Your culture looks different than mine.  So shouldn’t our worship style have enough flexibility to best reach people in our context? This is why I am having a hard time understanding these critiques.  If we are effectively reaching people with the message of Christ, does it matter what form our worship takes?

The latest offering from Erik Parker (here) even uses Martin Luther (yes the same Luther who I would argue, along with Slaughter, was the architect of the “contemporary” church of his day) to argue that praise bands disengage the congregation.  Parker writes:

Hmmm… “translated worship into the language of the people.”  Sounds a whole lot like what happened at FaithBridge on Sunday.  Slaughter writes, “Luther was so concerned with finding ways to reach the young college students that he put the gospel message into popular music form…It is well documented that many of Luther’s hymns were inspired by the ‘beer garden’ music of his day” (Slaughter, 59).  Worship forms change. Worship styles change. They must. But the content stays the same.  Because the Content is the same yesterday, today, and forever. New wineskins for new wine.

The thing is, I’m not going to say that our style of worship or form of worship is any better or worse than some others. I think in order to reach as many people as possible, our churches should differ in their styles and forms of worship.  But our mission at FaithBridge is to be a bridge of faith through Christ for those who are disconnected from church, and our worship style reflects that mission.  Our hospitality and outreach reflects that mission.  Everything we do reflects that mission. But don’t think for a second that we are “selling out” or refusing to preach the message of Christ. It just so happens that we use a guitar and drums to convey the content. Styles and worship forms will come and go, but the content never changes.  Even in the dark ages.

I am a husband, father, United Methodist pastor, Wolfpack fan, and outdoor enthusiast who loves meeting new people and hearing their stories... All while trying my best to love God and love others!
View all posts by Parson Carson →
This entry was posted in Uncategorized and tagged contemporary, UMC, Worship. Bookmark the permalink.

12 Responses to In Defense of the “Contemporary” Church